A few years ago, we did a governance study for the Institute for Advanced Study in Princeton. I interviewed the board chair, who incidentally invented Microsoft Word and Excel, and I asked him if the three board meetings they had each year was the right number. He said, “Well, four is too many and two is not enough, so three is probably right.”

An interesting way to think about almost everything. If six cookies aren’t enough, and eight cookies are too many, have seven.

Prediction #1: The sector will continue to experience unexpected financial crises at organizations of all shapes and sizes. People will continue to debate about whether they are the result of poor staff leadership, poor board oversight, or both.

In New York, we have had a series of disasters in the nonprofit world over the past few years:

Coincidentally, each of these boards was populated with successful lawyers, Wall Street types, and businessmen. In a year from now, we will have more examples to be surprised about.

Prediction #2: Unexpected crises will increase discussions of standards on not-for-profit boards. Nothing will happen.

When crises occur, there is a flurry of conversation on the subject of establishing preventative measures – e.g., mandatory board training before someone can join a board or board training while serving on a board, similar to courses taken by lawyers, accountants, and doctors to make sure they are current on best practices. Nothing will happen.

Despite the protestations of many people about government regulation, there is a long-standing practice of loose regulations for charities. There is no Securities and Exchange Commission for the nonprofit sector, relatively little coverage in the press about the sector, and the IRS essentially approves any application for nonprofit status that arrives in their office with a stamp. A few state attorneys general are diligent but it is rarely a major interest. We have the great work of GuideStar but I don’t believe they have regulatory power.

Prediction #3: Money from large donors will continue to pour into the sector.

It is happening right now and should continue into the future: putting the names of the mega rich on buildings at every university, hospital and cultural facility in the country – not only new buildings but, at least in New York, also renaming old ones. The power of money will also result in huge sums being poured into C-3s and C-4s to influence public opinion on issues including family planning, charter schools, guns, the death penalty, and climate change. You might have already noticed that much of the research done recently in these areas has been funded by philanthropic organizations.

Prediction #4: The impact of early retirement will be felt throughout the nonprofit sector.

Successful and even unsuccessful professionals will end their careers and look around for something to do. Many will be directed to the world of nonprofits.

This trend has already begun to emerge. Many lawyers and accountants, whose firms have early retirement policies, often find themselves with little to do. They are kept company by people who just retire because they have made a lot of money, sell their business, or are laid off.

So what do they do?

I have observed private sector people discovering the nonprofit sector – joining boards for both good and bad reasons and looking for these new relationships to fill up their day. New committees and more meetings are encouraged and I have heard more than a few CEO’s complaining about board members overstepping their policy roles into matters of management. This is not just new board members but also true for people who have been on boards for a while and suddenly find themselves with too much time.

Another implication of early retirement is that people in their 60s, with little or no nonprofit experience, are becoming CEOs of foundations or nonprofit organizations. Boards often look to people they know when a CEO position is vacant and they know people from the private sector. Further, search firms justify their fees by saying they can find people the organization would never find by itself. So finding a recently retired person from the private sector fits the bill. I believe we will continue to see more people from outside the sector entering it late in their working lives. On the positive side, this may solve the sector’s looming management shortage people talk about; on the negative side, it may limit the possibilities for advancement for people already in the sector.

John Kenneth Galbraith, the Harvard professor and former ambassador to India once said, “If you are going to make predictions, make a lot of them.” I trust that at least two of these predictions will come to fruition.

This content originated from Richard Mitthenthal’s closing plenary speech during the BoardSource Leadership Forum on November 10, 2015. For more information about BLF 2015, visit www.boardsourceleadershipforum.org. 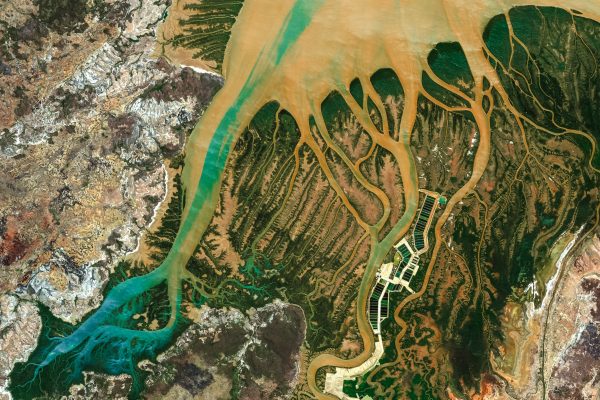 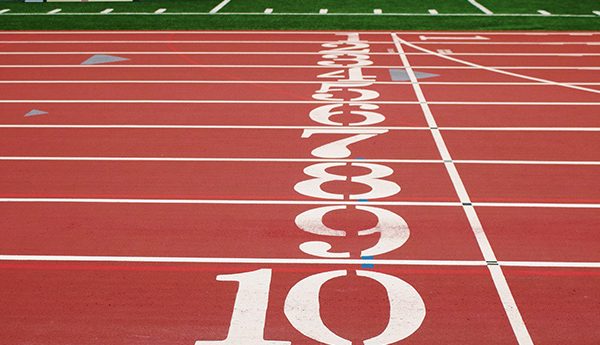 Strategic Planning—Is Your Board Ready?

When considering whether to embark on a strategic planning project, there are a number of questions for an organization to…

Are Your Trustees Involved Too Much—or Too Little—in Grantmaking?

It can be difficult to determine the right role for foundation trustees in the business of grantmaking. Ashley Blanchard, Associate…