This is Part Four of our five-part series titled, “Equity and Evaluation: Models of How Equity Can and Does Impact Evaluation.” Read Part One: Equity as a Leading Principle, Part Two: Equity as a Capacity, and Part Three: Equity as an Afterthought. The final part will be released in two weeks (updated March 25, 2019).

Equity as a point of tension – How does an evaluator raise issues related to equity that are influencing the work when key players do not have an equity lens?

While working as an external evaluator for a multi-year effort, equity emerged as an issue that was causing major division among the group of people working on the effort. The funder as well as many of the involved organizations did not have an explicit equity lens and were uncomfortable broaching the issue. Initially, several concerns emerged regarding equity in the work—both in terms of demographics of key players and implications on the messaging itself. Leadership primarily addressed these concerns in an ad hoc and tokenistic manner, and they re-emerged as a major point of contention the following year. Ultimately, the evaluation became a major vehicle for highlighting the tensions on all sides. 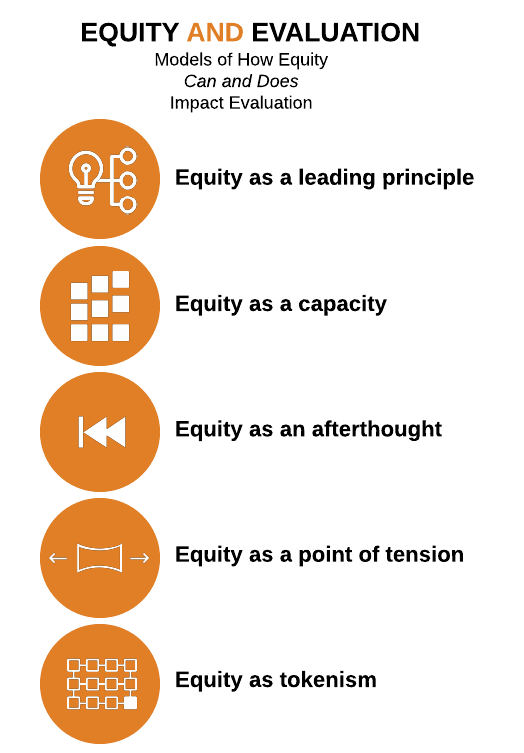 As the external evaluator, we were tasked with assessing the overall functioning and health of the group working on a collective effort. As evaluators, we served as sounding boards, documentarians, and a data source as the funder sought to resolve the crisis.

What We Did Well

While we did not anticipate that the issue of equity would ultimately play a large part in what happened to the initiative, we verbally flagged it as a trouble spot early on, holding informal check-ins with the initiative manager and the funder. The early resolutions on equity issues seemed quite tenuous and were noted, though other minor fractures consumed our focus early on.

We provided a summary of the conflict that shared perspectives from all sides in a data-grounded and neutral way. We shared the summary with both the initiative manager and the funder. Our interview and survey findings provided a way for key leaders to talk about the challenges and problems without finger-pointing or blaming—instead, they were able to refer to our findings as more neutral observers. We also talked through the findings as a trusted resource and thought partner as leadership reflected on their responses.

Where We Can Improve

We would want to have a more up-front conversation with the funder when these issues start to emerge because internally, they lacked a strong lens to navigate this space. We were more accustomed to having these conversations with funders who embrace equity publicly, and we weren’t as equipped to navigate this with this particular funder.

We’ve found these additional resources to be useful: 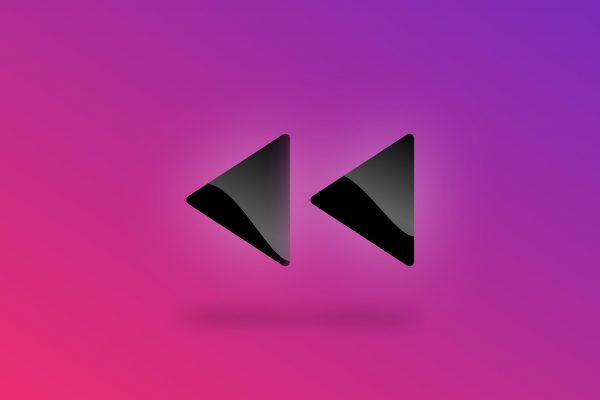 Equity as an Afterthought 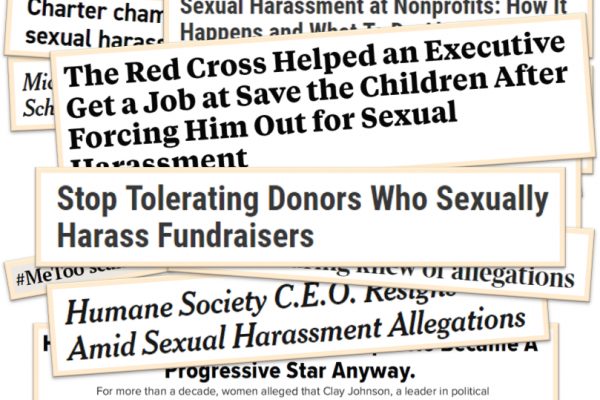 Evaluation in the Era of #MeToo 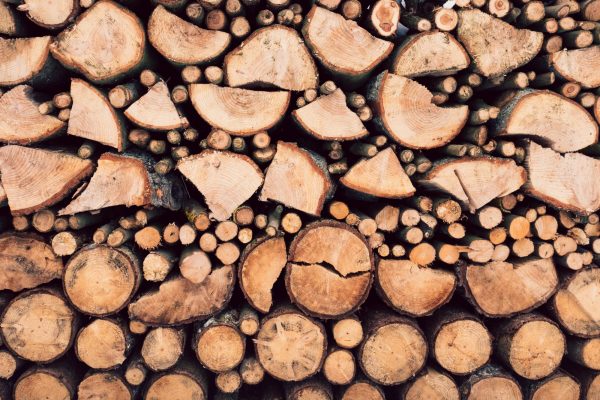 Equity as a Capacity

How does an evaluator assess the uptick of equity when it is delivered via capacity-building trainings?