Dany: I’m not going to stop the wheel. I’m going to break the wheel. −Game of Thrones, Season 5, Episode 8.

In his characteristically splashy way, Sean Parker made headlines recently by coining a new phrase: “philanthropy for hackers.” His Wall Street Journal op-ed (which also marked the unveiling of his new private foundation) outlines some basic ways that “hacker philanthropy” is a departure from the past.

Read “Is Sean Parker the Daenerys Targaryen of Philanthropy?” on SSIR.org > 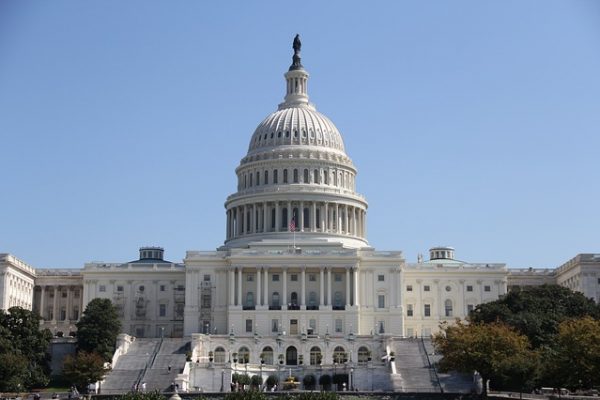 In today’s turbulent climate, when shifting political winds and policy changes go hand-in-hand with ever-expanding health care needs across the… 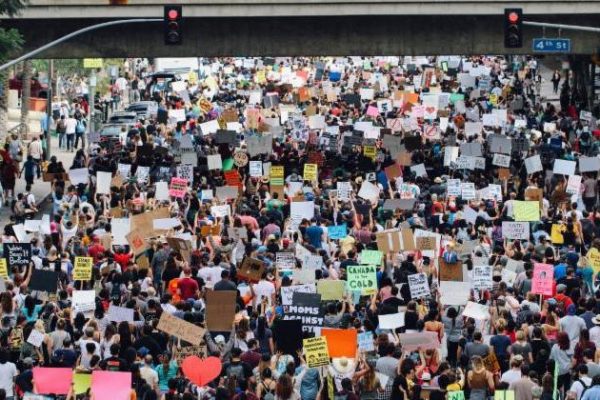 The First Year of a New Presidency Moves Philanthropy to Action

The speculation for most of us began on Wednesday morning, November 9, 2016. Regardless of political affiliation, the election win… 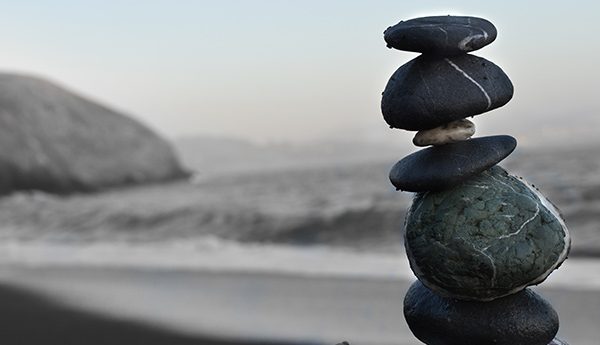 A Statement of Values to Guide Philanthropic Collaboration

For the past two years, a number of the leading organizations supporting and facilitating nonprofit and philanthropic collaborations have been…