“Black women are 243 percent more likely to die from pregnancy- or childbirth-related causes.”—Nothing Protects Black Women from Dying in Pregnancy and Childbirth: Not education. Not income. Not even being an expert on racial disparities in health care. (ProPublica and NPR News, December 2017)

“Black infants in America are now more than twice as likely to die as white infants.”—Why America’s Black Mothers and Babies Are in a Life-or-Death Crisis (The New York Times Magazine, April 2018)

As a consultant for a social impact firm, specifically focused on health disparities and closing gaps in care, I’ve become accustomed and even desensitized to headlines and statistics like the ones above.

But as a young Black woman looking to start a family of my own, these headlines and stats are much more personal, alarming, and terrifying.

I remember the moment that my mindset switched from, “Oh another crisis disproportionately affecting my people” to “Oh no. This affects ME. Right now!” An old colleague from CDC shared the Pro Publica/NPR article about Shalon Irvin. The title of the article, “Nothing Protects Black Women from Dying in Pregnancy and Childbirth” – and my friend’s words about her colleague – compelled me to read the full 3,000+ word piece. Less than half-way through the article, a steady stream of tears started rolling down my face.

Shalon was educated and motivated. I’m educated and motivated. Shalon was economically stable. I’m economically stable. Shalon even worked to understand and prevent health disparities, just like I do. By the time I got to the part of the article with the hard data — that in New York City, where I live, Black mothers are 12 times more likely to die than white mothers — I had to take a break to pull myself together.

The message was clear to me. Shalon did everything “right.” She understood her risks and advocated for herself with her doctors. But it still wasn’t enough. In fact, the thread that permeates not only Shalon’s story, but the countless other stories like hers (including tennis superstar Serena Williams) is the complete disregard for the urgency of listening. Taking women seriously, hearing their voices, and paying attention to what they say (and don’t say). These women tried to advocate for themselves. They knew something was wrong. But their doctors didn’t listen.

Steeped in a history of unethical mistreatment of Black women for the sake of “medicine,” healthcare providers often believe the myth that Black women have higher pain tolerance, are difficult, uneducated, complain too much, etc. These myths, whether conscious or unconscious, have led to a systemic pattern of ignoring the voices of Black women which has in turn seriously compromised our health and endangered our lives.

It’s a theme I’ve seen time and time again over the last 10 years in my work addressing the HIV epidemic: Black and Brown people feel unheard, undervalued, and invisible. As a result, they’re suffering and dying at disproportionate rates.

I’m lucky enough to work for a company that values listening to the people and communities that we work in. Deep community and stakeholder engagement are pillars of the programs we run, particularly in my work addressing HIV/AIDS issues. Still I can’t help but ask myself what more I — and we — can be doing professionally to continue shining a light on the issues around Black women and maternal health and advocating for systemic change. I’m not sure. But politicians, coalitions, and organizations have taken notice of the recent media attention around the issue and seem committed to making change happen.

Senator Kamala Harris (along with 13 of her Democratic colleagues) recently introduced the Maternal Care Access and Reducing Emergencies (CARE) Act to directly address persistent implicit bias that affects Black women before, during, and after childbirth. The State of New York has responded by establishing a task force on maternal mortality and disparate racial outcomes. The task force is meant to lead a state-sponsored initiative that will include efforts to review and better address maternal death and morbidity, with a focus on racial disparities,. The task force will also work to expand community outreach and take new actions to increase access to prenatal and perinatal care, including establishing a pilot expansion of Medicaid coverage for doulas.

A wealth of research shows that engaging a Doula and midwife significantly improves health outcomes for moms and babies. Yet Doulas and midwives are a luxury that a lot of families – especially Black and Brown families – aren’t aware of or can’t afford. Ancient Song Doula Services in my home city of Brooklyn, NY, is working to combat that. The Family Health and Birth Center in Washington, DC, offers a model of prenatal care and education that significantly improves the health and wellness of Black women and children. These types of local models keep community and the voices of women at the center of their work. Leaders of these organizations should be at the decision-making table to help scale the larger state and city-wide responses.

While this issue is decades in the making, the sudden urgency around it speaks to the power of the media as a conduit of change. As I reflected on my own experiences and the experiences of the women in my family, it dawned on me that my own mother and one of my sisters also had traumatic and near-fatal experiences during and after childbirth. It was only after this recent media frenzy that I felt the true weight of those experiences and connected them to the crisis. It took articles like Shalon’s story and the Lost Mothers series on NPR to adequately amplify the voices of these women. As a communication professional, this is a reminder to me how important it is to not only listen, but to be active and outspoken, and to amplify.

I believe that we’re at a tipping point in this crisis. Mass media attention means more awareness, and that’s the first step in trying to solve any epidemic or social problem. I have hope that through the power of listening, my colleagues in public health, racial justice, and social impact can work together toward a change over time. Initiatives like the California Maternal Quality Care Collaborative have worked toward changing maternal mortality rates for the last 10 years, and they have slowly but surely achieved rates that are 30% lower than the national average. Until change like that happens nationwide, and benefits all women, I will remain committed to intentionally listening in my work. And on a personal level, I will remember the lessons from these women’s stories and never stop fighting to be heard. 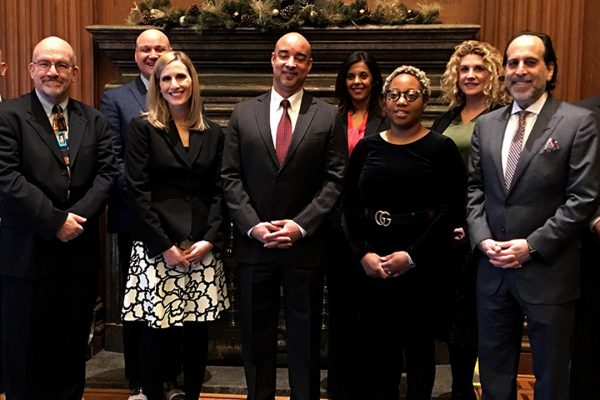 Rooting Out Inequities and Racism in the Criminal Justice System

Since its founding in 1958, the National Association of Criminal Defense Lawyers (NACDL) has worked to ensure fairness within the… 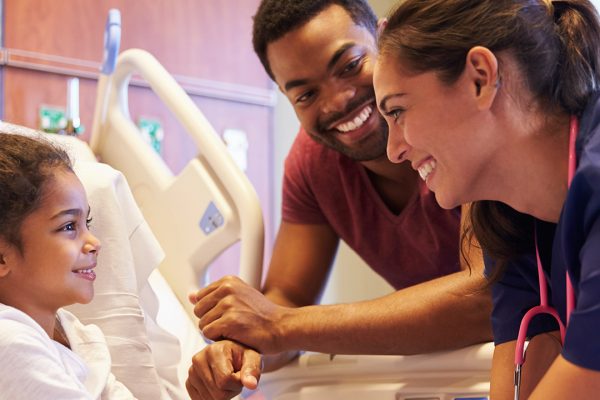 In 2010, the Institute of Medicine (IOM) published a groundbreaking report that called for transforming the nursing profession to meet… 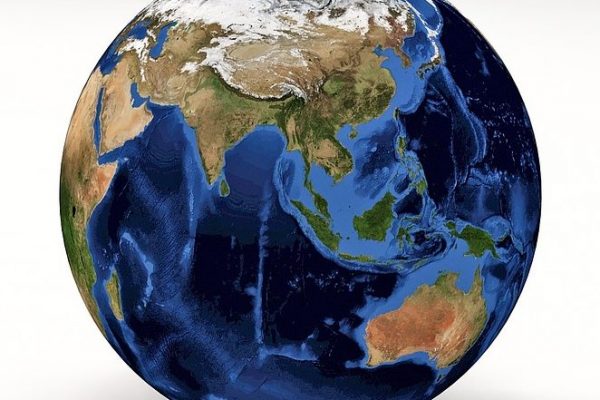