When your job centers on helping funders assess needs, devise strategies, and manage and evaluate their grantmaking, you wish that every field would have a resource like Advancing Human Rights: Update on Global Foundation Grantmaking. Since HRFN (formerly IHRFG) and Foundation Center launched this series four years ago—and added an interactive website three years ago—I have made regular use of these tools to understand levels of foundation engagement within and at the intersection of issues ranging from women’s rights in the Global South to environmental justice in the United States. This research has also been invaluable in helping the foundations I work with to see just how many peers and practitioners have aligned interests and could become partners in realizing their goals.

That is why I was surprised when I sat down to read the 2017 Edition of the Advancing Human Rights report. I realized that in using these resources to answer my very specific, client-focused questions, I had been missing some findings and trends that are beginning to reshape my thinking about foundation support for human rights. For example:

As for the other trends that surprised me, I will just have to wait until HRFN and Foundation Center release their 5-year trend analysis later this year to see how they play out. In the meantime, I would be curious to see what a list of surprising findings might look like for others. And, of course, the Advancing Human Rights tools will continue to be the resources I start with when trying to understand and explain what is happening in the field of human rights grantmaking. 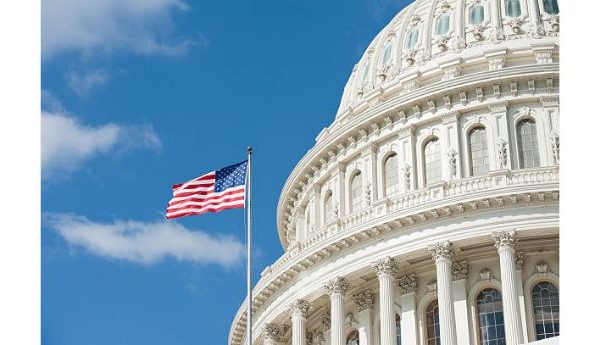 For decades, policy advocacy organizations have operated in America on behalf of workers, immigrants, families, and the environment, to name… 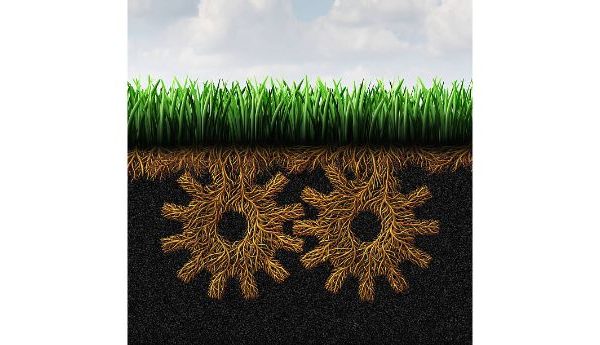 Getting up to Speed on Supporting Grassroots

We only arrived in this decade a few years ago, and already the 2020s are a time of transformational social…