To kick off the ACCELERATE! Initiative, ViiV Healthcare commissioned an ethnographic research study beginning with a comprehensive environment assessment to familiarize the research team with daily life in Baltimore and Jackson. The assessment also helped to establish an understanding about the contexts in which Black gay men operate at home, in the clinic, and out in the world.

The research team interviewed 30 men, both HIV-negative and HIV-positive, in addition to their friends, family members, and other influencers. Interviewers spent one to two days with each man. The study team also interviewed civic leaders, providers and others involved in the HIV care environment in these two cities and conducted an extensive review of media, images, and messages that shape the broader cultural conversation around HIV/AIDS.

The research took a holistic view of men’s lives, exploring characteristics of the HIV epidemic among Black gay and bisexual men in Baltimore and Jackson. 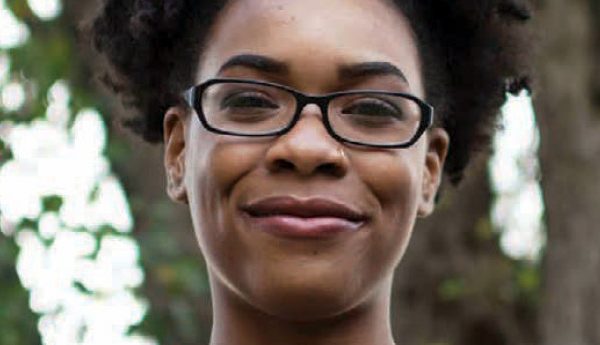 Networks That Care: An Ethnographic Research Study of Black Women in New Orleans

With the help of leaders and communities across the country, in 2016, ViiV Healthcare spoke with women living with HIV…

Foundation Strategies to Inform Federal Policy in the United States

Commissioned by the Rockefeller Foundation, TCC Group’s latest research examines what motivates foundations to engage in advocacy, the methods they apply,… 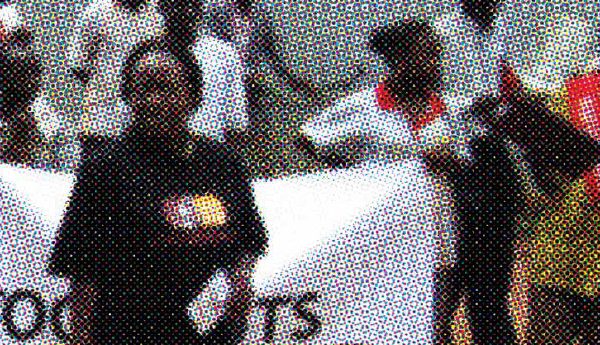 Over eight years, TCC provided formative data to Treatment Action Group (TAG) to help them understand the impact of their…