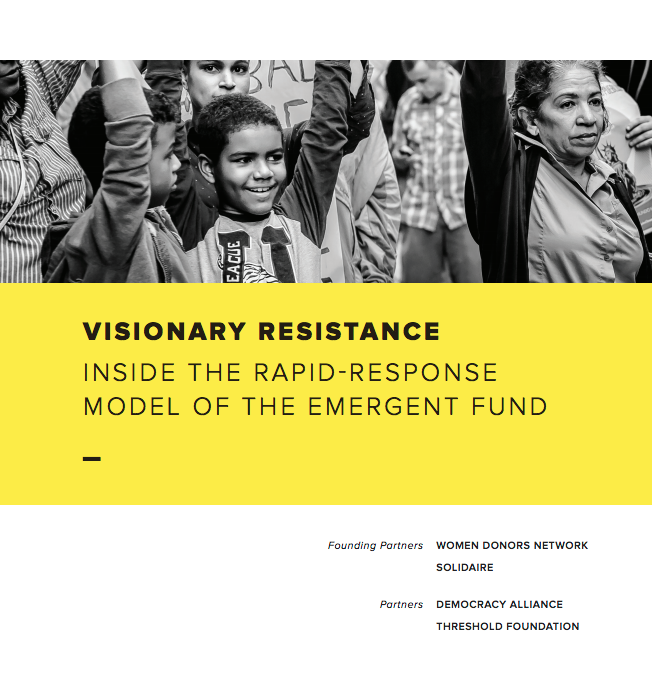 The Emergent Fund started as a plane built in mid-air in response to the threats posed by the 2016 election. Resources were urgently needed in many places without much time for deliberation. Then in the summer of 2017, following several rounds of grantmaking that began in January, the Emergent Fund took a pause to evaluate and learn about its model and the impact it had on selected grantees.

Founding partners Women Donors Network and Solidaire, along with partners Democracy Alliance and Threshold Foundation with the support from TCC Group, are happy to share the findings. 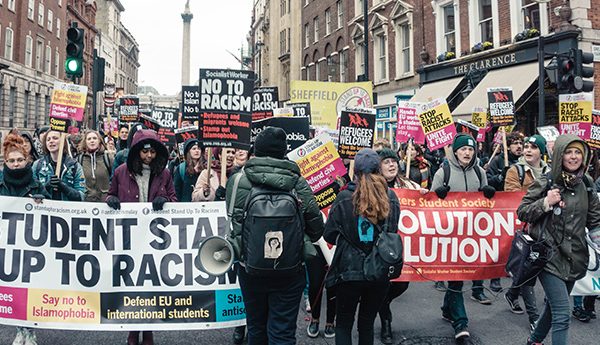 What Surprises Me about Human Rights Grantmaking

When your job centers on helping funders assess needs, devise strategies, and manage and evaluate their grantmaking, you wish that… 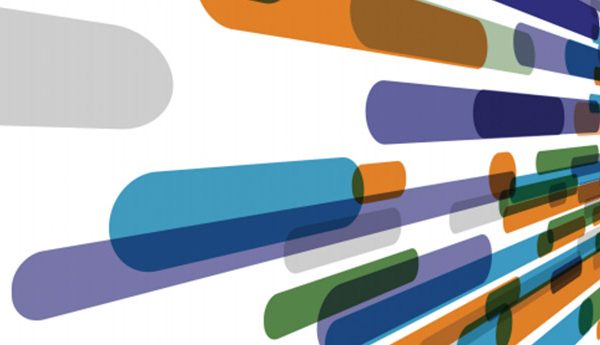 Unprecedented: The First Year of a New Presidency Moves Philanthropy to Action

This report documents how philanthropy has demonstrated flexibility, nimbleness, and a willingness to collaborate in the first year of the… 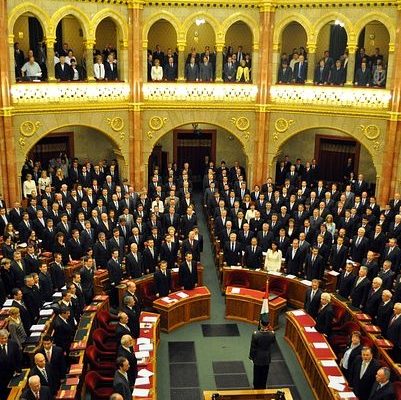 Since the 2016 election, my colleagues and I have noticed one of two things: more funders considering a first-time investment…